Bill McBeath knew exactly what was missing at the Cosmopolitan Las Vegas: gamblers.

In the 14 months since Blackstone Group LP brought him in to run the 3,000-room resort, McBeath has created a new high-limit slot machine lounge and added more baccarat tables to the hotel’s speakeasy-like Talon Club.  Just in time for Super Bowl Sunday, he opened a new sports betting area, moving it to the main level from the second floor and doubling the size.

“The bottom line is you have a casino. Instead of downplaying that, let’s celebrate it,” McBeath said in an interview. “Let’s have a funner, more energised environment.”

The Cosmopolitan was supposed to be a new kind of Vegas resort, where trendy restaurants and nightclubs would drive the business as much as blackjack and slots. Yet previous owners neglected the core customer and the betting side of the business was a laggard.

Now that’s changing. Through nine months of 2015, casino revenue rose 13 percent to US $176 million and the company reported its first two profitable quarters. By contrast, total betting on the Strip was down 1.5 percent.

“The joke was you’d go there later at night, you’d notice the slot-machine seats were filled with people waiting in line to go to the clubs,” said William Newby, who runs the boutique investment bank TFA Capital Partners and has worked with the biggest casino companies.

Read the full story on Bloomberg >>

THE NEXT HOTTEST TRENDS IN GAMING? 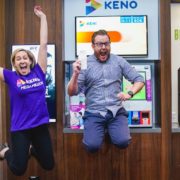 RANDWICK WOMAN YET TO WAKE FROM $6.59 MILLION EASTER KENO DREAM 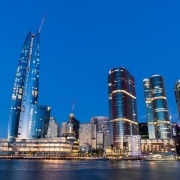 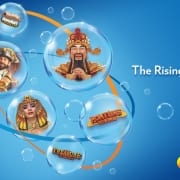 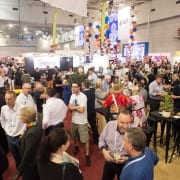 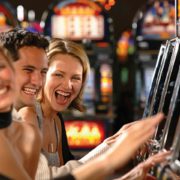 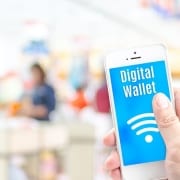