The Board of Clubs Queensland is delighted to announce the appointment of Craig Harley as its new Chief Executive Officer.

Craig will commence in the role from 20 June 2022, taking over from Dan Nipperess, who has been in the acting Chief Executive Officer role since March 2022.

“Craig brings with him a wealth of experience, having recently served as the QLD & NT State Manager for IGT. Craig also has an incredible dedication to the community, which is exemplified through his involvement with the charity, Smart Pups Assistance Dogs”, Clubs Queensland President Gavin Lyons said.

Craig has previously held senior leadership roles for many years, including with Knight Frank Australia, CB Richard Ellis and Aristocrat.

Craig commences in the role of Chief Executive Officer on 20 June 2022 and can be contacted at from that date. 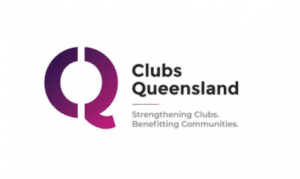 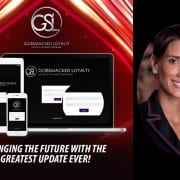 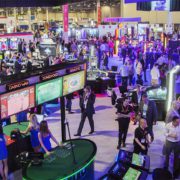 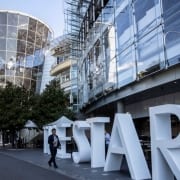 THE STAR BLOCKS BARANGAROO FROM GETTING POKIES