Australia’s largest pub owner, Endeavour Group, has brought forward pay rises of between 4.6 per cent and 5.2 per cent for about 15,000 workers in its pubs and clubs to try to alleviate a staff shortage across the business, while it looks to recruit an extra 800 people.

Chief executive Steve Donohue said Endeavour, which runs 340 hotels and clubs as well as the Dan Murphy’s and BWS liquor retailing chains, would fast-track the increase by three months to July 1 for all hotel employees under the hospitality award.

Following a recent decision by the Fair Work Commission to increase the national minimum wage by 5.2 per cent, the hospitality industry was granted an exemption until October 1 to implement the rise. This was because many operators in the hospitality sector had been hit hard by COVID-19 disruptions and shutdowns during the pandemic.

Mr Donohue said Endeavour Group was in strong shape and was getting on the front foot to bring the wage rise forward by three months as it seeks to hire an extra 400 people in its pubs operations in an industry facing staff shortages.

“As Australia’s largest operator of retail liquor stores and hotels, we acknowledge that we are in a unique position to be able to do this,” Mr Donohue said.

The vast majority of Endeavour’s full-time workers under hospitality awards will be granted a flat $40 per week increase, which equates to an increase of between 4.6 per cent and 5.2 per cent, depending on the workers’ pay rate.

Endeavour’s hotels business is also a large player in the gaming industry through the combined 12,400-plus poker machines across many of its venues. It is the largest owner of poker machines in Australia, and the third-largest gaming operator in Australia after Crown Resorts and The Star. 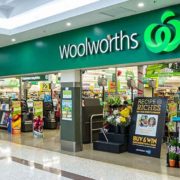 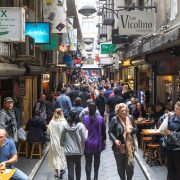 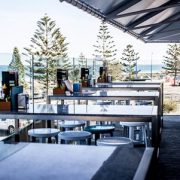