Earlier this week, Customer Service Minister Victor Dominello introduced a bill in NSW Parliament which proposes a number of changes to the Registered Clubs Act 1976 for NSW Clubs.

Following an ongoing commitment by ClubsNSW to advocate for an evening out of the playing field for clubs through more streamlined sign-in and membership processes, the proposed changes will be welcomed by many clubs across NSW.

The most significant of the proposed changes would include:

Further information on the Customer Service Legislation Amendment Bill 2021 can be found on the NSW Parliament website, here 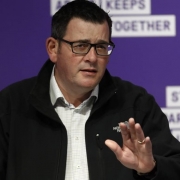 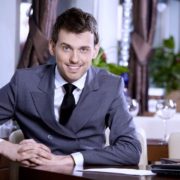 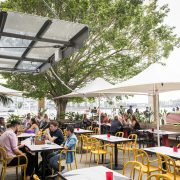 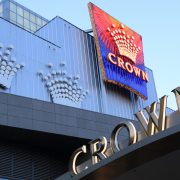 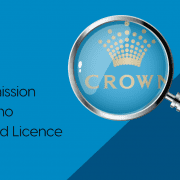 WHAT WE CAN LEARN FROM CROWN’S SHREDDED REPUTATION 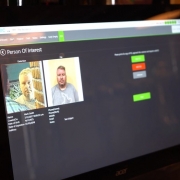 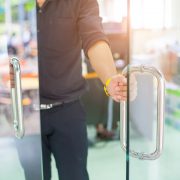