The CEOs of Australia’s Star Entertainment Group and Crown Resorts reportedly sat down in a virtual meeting last week in order to discuss the former company’s merger proposal.

According to AFR Street Talk, Bekier’s pitch to McCann focused on the $150 million to $200 million synergies that could arise as a result of their merger. He also updated him on the company’s developments at Queens Wharf Brisbane and Gold Coast.

The meeting is seen as a positive sign for those in favour of the merger.

Though, Don Carducci, analyst at JP Morgan previously indicated that the merger between the two casino giants is not likely to go ahead. Carducci says he believes that the tie-up between Star and Crown is not likely to happen, and that Crown’s recent rejection of the Blackstone bid is part of a poker bluff to put pressure on the bidder to bump up their offer. 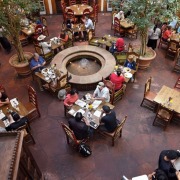 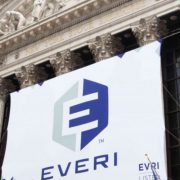 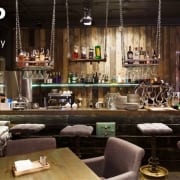 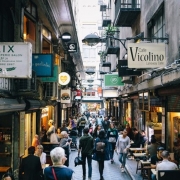 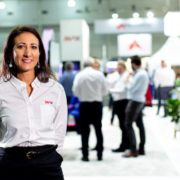 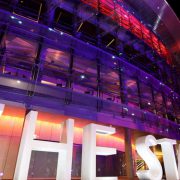 HOW TO DEVELOP A CONTENT STRATEGY
Scroll to top