Sydney’s controversial lockout laws could be rolled back by the end of the year in a plan to revitalise the city’s nightlife.

The wind-back would coincide with the light rail construction barricades on George Street being removed at the end of the year however, there would be no change to the Kings Cross precinct under the plan.

Whilst there is no official confirmation, it’s been widely reported that Deputy Premier John Barilaro is behind the push and has taken a proposal to cabinet to wind back restrictions.

Under current legislation pubs, clubs, nightclubs and bars in the city, Kings Cross and Darlinghurst areas must deny entry to patrons after 1.30am and cease serving alcohol at 3am.

Live music venues were granted a 30-minute extension from January last year. Bottle shops across the state were also made to close at 10pm, but are now allowed to trade until 11pm.

The laws were introduced by then Premier Barry O’Farrell in February 2014 in response to two alcohol-fueled deaths in Kings Cross.

Many small businesses, musicians and organisation have welcomed the news including an AHA spokesperson who said “Five years on, it’s reasonable that we look at revising the lockout and revitalising the night-time economy. Sydney is a global city and we need to support all well-run businesses in the CBD.”

However, the Police Association slammed any potential move to change the laws, instead suggesting they should be extended across NSW. 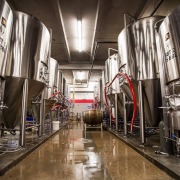 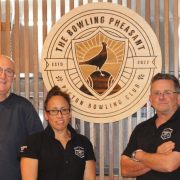 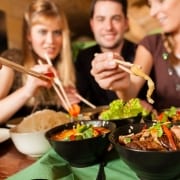 MOST POPULAR ETHNIC CUISINE IN AUSTRALIA 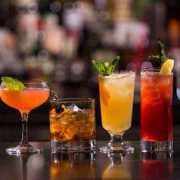 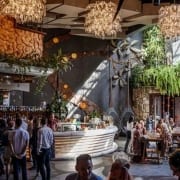 CLUB TOUKLEY PRIDE OF THE COAST WITH CHEF’S TABLE WIN 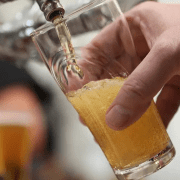 ARISTOCRAT CHAIRMAN TO STEP DOWN NEXT YEAR
Scroll to top