Just prior to Christmas, the Tatts Group announced that it has concluded its assessment of the Pacific Consortium’s $8.4 billion bid and deemed it unsuccessful, failing to be a superior proposal. However, sources suggest the Tatts’ board is hopeful the consortium will come back with a better proposal in the new year.

Tatts is not allowed to talk to other parties under a no-shop clause in takeover rules that prohibits a seller from soliciting a rival offer.  Tatts already has an existing bid from Tabcorp that the board has recommended, in the absence of a Superior Proposal.

This puts Tatts in a win-win situation because if the consortium fails to come back, it still has the Tabcorp offer on the table. However, it also has its duty to shareholders to extract the highest possible offer, which means leaving the door open.

Tabcorp has also purchased a blocking stake in Tatts Group as additional insurance against rival bidders, but it is ultimately the government and racing authorities who will have the final say in who owns the business. 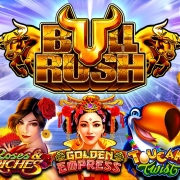 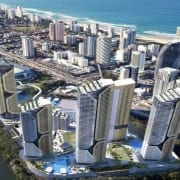 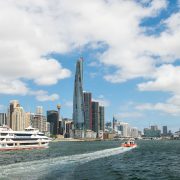