Much has been made of the impact the baby boomers will have on the economy and on business. However, the population research company .id  has identified two other growth generations, which, although not as large as the baby boomers, will still have a significant impact on the economy, and importantly present your business with many opportunities.

The trend reversal in fertility rates, together with sustained strength in migration has changed the trajectory and shape of the Australian population over the past decade or so. The baby boomer bulge is evident in the growth of 55-70 year olds, but it is not the only story.

Though the weight of the population moving into retirement will still present Australia with some challenges, the baby boomers’ generational burden is perhaps not as great as initially feared. There has been considerable growth in people moving through their peak-earning years, as well as considerable growth in school-aged children.

It’s these 3 segments that are projected to be the focus of growth in Australia in the next twenty tears and their strength will present your business with many opportunities. But you need to start exploring those options and planning now.

To read more about the where the new growth areas are located or download the ebook The Three Growth Markets in Australia, click on the links.

.id also noted that population growth in Australia is continuing to grow at a brisk pace with more and more people pouring into our cities and major regional centres.   The population of Sydney is due to top 5 million next year, and Melbourne is not far behind.

Higher density housing is now not only part of our lives but it will become increasingly popular according to the Higher Density Living Conference in Sydney last week highlighted.

With many clubs moving into the areas of building development and expansion, they recognise there is a need to explain and articulate the benefits of higher density housing to our communities so that they are brought along on the journey.

To learn more about how to work with your community to engage them in your development plans with a link to .id’s methodology they call housing.id by clicking here.

.id is a team of population experts, who use a unique combination of online tools and consulting to help organisations decide where and when to locate their facilities and services, to meet the needs of changing populations. 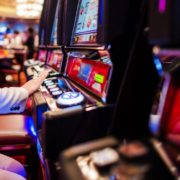 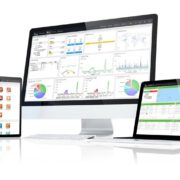 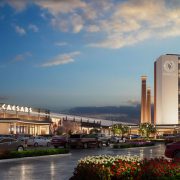 THE BIGGEST UPCOMING CASINO DEVELOPMENTS OF 2022 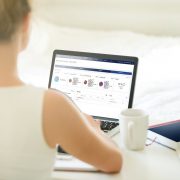 EAGLEi360 – THE SOFTWARE YOU NEED TO KNOW ABOUT