Poker Media Australia reports that from March 30 to April 11, Sydney will host one of three initial WPTDeepStacks stops, announced by the WPT as part of the 2022 schedule, alongside events in the Netherlands and California.

Full details have not yet been released but the decision to host an event in Sydney follows the huge success of WPTDeepStacks Gold Coast at The Star Gold Coast last May, won by Sydney-based Will Davies.

Recently, The Star Sydney announced its weekly Monday and Wednesday poker tournaments will resume for the first time in eight months from February 14.

Alongside the tournament in Sydney, the World Poker Tour announced its first half schedule for the season. 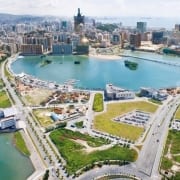 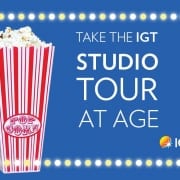 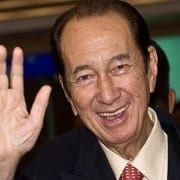 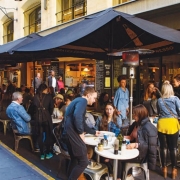 CUSTOMER SERVICE RECOVERY: PART OF THE PLAN IS NOT: “I know you’re pissed off – but can you wait until I ask my boss first?”