The new owner of the iconic Lasseters Hotel Casino in Alice Springs is planning to spend another $100 million to upgrade the casino.

Iris Capital’s Sam Arnaout said he was setting out to create a world-class tourism destination for central Australia.

The casino is a 4.5-star hotel resort comprising 205 rooms and is operated by the InterContinental Hotel Group.

The sale included the Alice Springs Convention Centre, with its 320 gaming machines, and associated restaurants and bars.

Mr Arnaout this week revealed he now wanted to build a new hotel as well as upgrade the convention centre.

“The investment is aimed at capturing pent-up demand for new domestic tourism destinations, as well as the international travel market, while also capitalising on the mining industry’s connection to the region.”

The NT has a second casino at Darwin which has also gone through an ownership change.

Now called the Mindil Beach Casino Resort (formerly SkyCity) it was bought by the Delaware North group in 2019.

The NT’s big entertainment venues have struggled through border closures and pandemic restrictions. 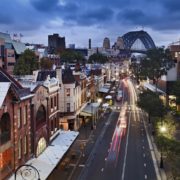 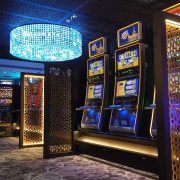 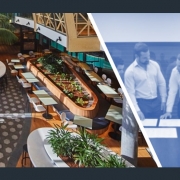 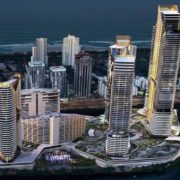 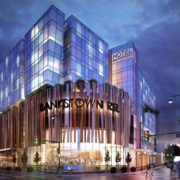