Aussies hoping for cheaper schooners can dream on after a controversial proposal to lower beer taxes was left out of the budget.

The idea to halve the excise on draught beer was suggested to News Corp reporters in mid-February as a way to help pubs and clubs recover from the coronavirus pandemic.

But critics, including the hard-alcohol lobby group Spirits and Cocktails, savaged the suggestion as a “sexist” play for male votes because men tended to drink more beer than women.

When the budget was handed down on Tuesday night, the tax cut was nowhere to be found.

The closest thing to it was a targeted exemption from excise licensing requirements for pouring growlers, which are large takeaway jugs for draught beer.

He claimed Australian beer drinkers would pay the third-highest taxes in the world next year.

“This is not sustainable for pubs and clubs. It’s also not fair for everyone who enjoys the great Australian pastime of a having a beer with their friends at their local.”

The pandemic has slammed the hospitality industry with a combination of lockdowns, labour shortages and supply chain issues.

But booze producers have had no problems selling their products to consumers at home, raking in $15.6bn in retail sales in 2020, a 26.7 per cent increase on 2019, according to a Roy Morgan analysis from last year.

World Health Organisation research has shown raising the cost of alcohol tends to reduce demand and levels of alcohol-related problems in society.

AUSSIES DRINKING LESS THAN ANY TIME IN PAST 50 YEARS 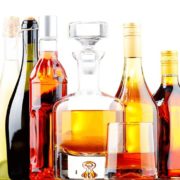 INCREASE IN DRINKING DUE TO COVID 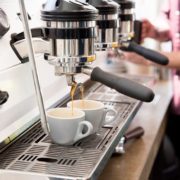 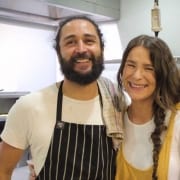 DARK KITCHENS (OR CLOUD KITCHENS) ON TRACK FOR A BRIGHT FUTURE

HEINEKEN SERVES UP A TEST FOR MELBOURNE BARS 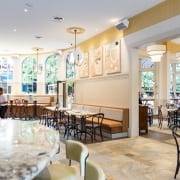 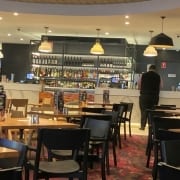 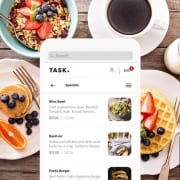 WHAT DO I NEED TO KNOW ABOUT MY GAMING BUSINESS?
Scroll to top