At last week’s Clubs Australia AGM in Melbourne, Peter Newell chose not to re-contest the position of President after a distinguished 11-years in the role.

Mr Newell will remain on the Board of Clubs Australia and will continue as Chairman of ClubsNSW.

At the same meeting, he was awarded Life Membership of Clubs Australia, the first person to be bestowed the honour.

Mr Newell has provided direction and stability during his tenure and is respected in industry, community and sporting circles and at the highest levels of government.

In 2003, Mr Newell received an Order of Australia Medal (OAM) for his role played in the merger of the St George Dragons and the Illawarra Steelers to become the St George Illawarra Dragons, and for service to the community.

Following the decision not to re-contest the position, Maurice Reilly, a ClubsACT Director for close to 20 years, and Chief Executive Officer of the National Press Club of Australia was elected unopposed at the AGM as the new President of Clubs Australia. 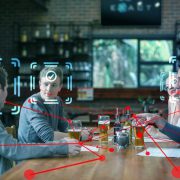 FACIAL RECOGNITION – GETTING IT RIGHT. 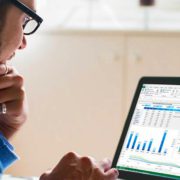 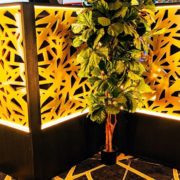 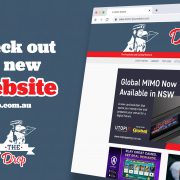 VEGAS 2020: A VISION FOR THE FUTURE OF GAMING
Scroll to top