Hotelier Justin Hemmes has added a second venue on the NSW south coast as Merivale’s $120 million spending spree shows no signs of slowing down.

It’s the second venue in the small coastal town to be purchased by Merivale in recent months after a waterfront tiki bar, The Quarterdeck, was acquired for about $1 million.

2. Woolworths says no handbrake on pub buys from pokies backlash

Woolworths chairman Gordon Cairns says Endeavour Group has “unlimited opportunities” for growth and rejected suggestions the company had steered clear of stepping up acquisitions of hotels in the past few years because of the fierce spotlight on social problems from being the largest owner of poker machines in Australia.

Shareholders in Woolworths overwhelmingly approved the demerger of the $12 billion Endeavour Group at a meeting on Friday, freeing the liquor retailing and hotels business to begin trading as a standalone entity from June 24 on the ASX.

Endeavour will also have a portfolio of 332 licensed venues with 12,364 poker machines and about 290 TABs and KENO outlets. Endeavour is the third-largest gaming operator in Australia after Crown and The Star, but the largest owner of poker machines, with 12,364 machines in 293 hotels.

Documents show revenue from hotels, which includes food and drinks, accommodation and gaming, fell to $1.3 billion in financial 2020, from $1.7 billion in 2019, because of COVID-19-related trading restrictions. 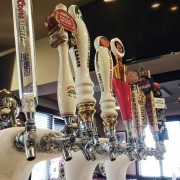 FEAR OF INNOVATION A THREAT TO MACAU 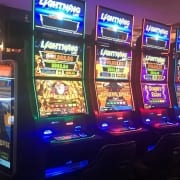 MAJOR MANUFACTURER STANDS DOWN STAFF ACROSS THE WORLD 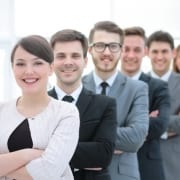 ARE YOU READY FOR YOUR NEXT CAREER MOVE TO CLUB CEO?

HAVE YOU HEARD OF A HOTEL “BOOTS”? 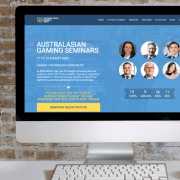 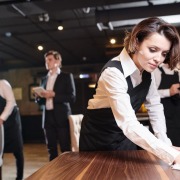